Teaching dates around the World – When do School Years Begin?

Teaching dates around the World 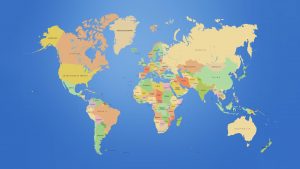 Planning when to start teaching online or abroad largely depends on when an academic year starts and finishes in particular countries.

Important also is when each country has school holidays – as Summer and Winter intensive English training “camps” are taking place more often.

Please also note that if you are seeking to teach abroad there are long processing periods so that you can obtain your Working Visa documentation prior to traveling.

We always advise you to ALWAYS, travel with the correct WORKING VISA documentation prior to traveling. 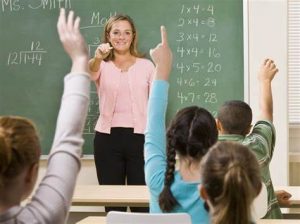 Below is a summary of the top 9 TEFL Countries:

Because China is in the northern hemisphere, its summer months are in line with Asia, Europe, and North America. The school year in China typically runs from the beginning of September to mid-July.

Summer vacation is generally spent in summer classes or studying for entrance exams. The average school day runs from 7:30 a.m. to 5 p.m., with a two-hour lunch break.

Most Japanese schools run on a trimester schedule. The academic year begins in April and ends the following March, with breaks for summer, winter and spring separating the three terms.

In each classroom, the average number of students is 29 with five or six computers to share between them. 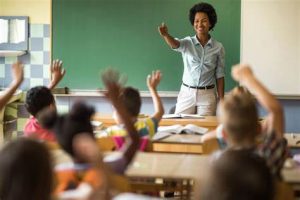 The school year in Russia runs from the first of September to late May. Students attend class from 8:30 a.m. to 3 p.m. Students remain together in the same class from grades one to ten. Each classroom has about 16 students.

The school year in South Korea typically runs from March to February. The year is divided into two semesters (March to July and September to February). School days are from 8 a.m. to 4 p.m., but many stay later into the evening.

After 5 p.m. students have a short dinner at home or eat at school, before study sessions or other activities begin in the evening. Students attend school Monday to Friday, with some Saturday classes scattered throughout the year.

The school week in Vietnam is six days, beginning on Monday and ending on Saturday, but children usually only attend school for half the day.

The school year usually lasts from September until May. 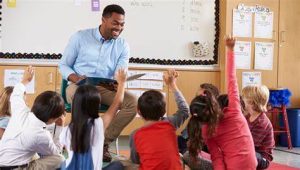 Brazil, also found in the southern hemisphere, shares the same summer months as Australia. The school year runs from late January to early December. The average class size is 23 or more students.

Costa Rica was one of the first nations in Central and South America to offer free public education. On average, there are about twenty-eight students in a classroom.

The school year in Costa Rica runs from February to December. Students have a vacation for about two months, from December to February, and a few weeks off in July.

The school year in this southern hemisphere nation is divided into three terms, each 13 weeks long, with one-month breaks in between. School days are from 8 a.m. to 4 p.m. Uniforms are mandatory in government-run schools. Most classrooms have about thirty students in them.

The school year in Mexico runs from September to June. Students go to school Monday through Friday and have elective classes on Saturdays.

In each classroom, there are about 24 students.

The school year in Nigeria runs from January to December. The year is divided into three semesters with a month off in between each semester.

There are about 40 students in each classroom in Nigeria.

The above is provided so that you can plan your future, plan for working visa documentation processing time, travel time, holiday time, etc. 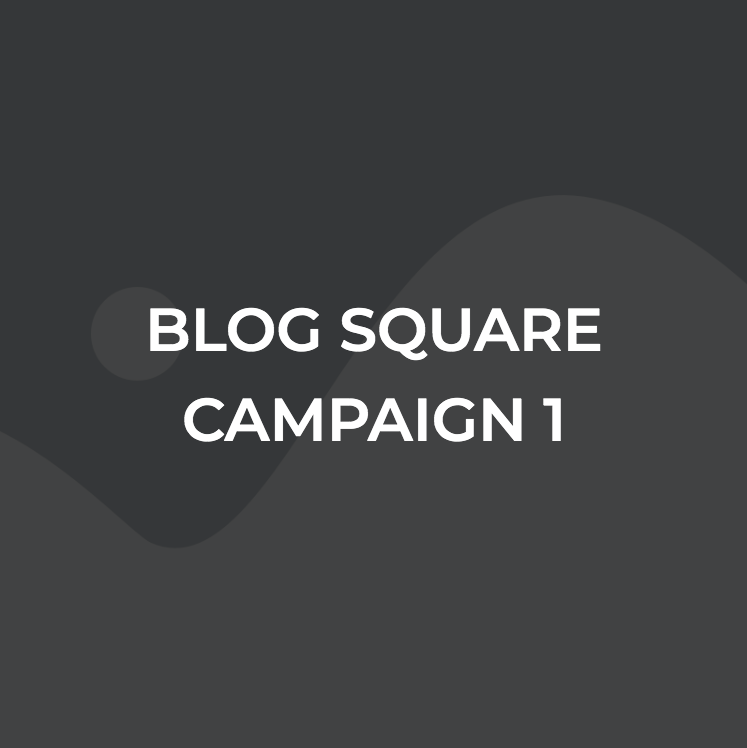 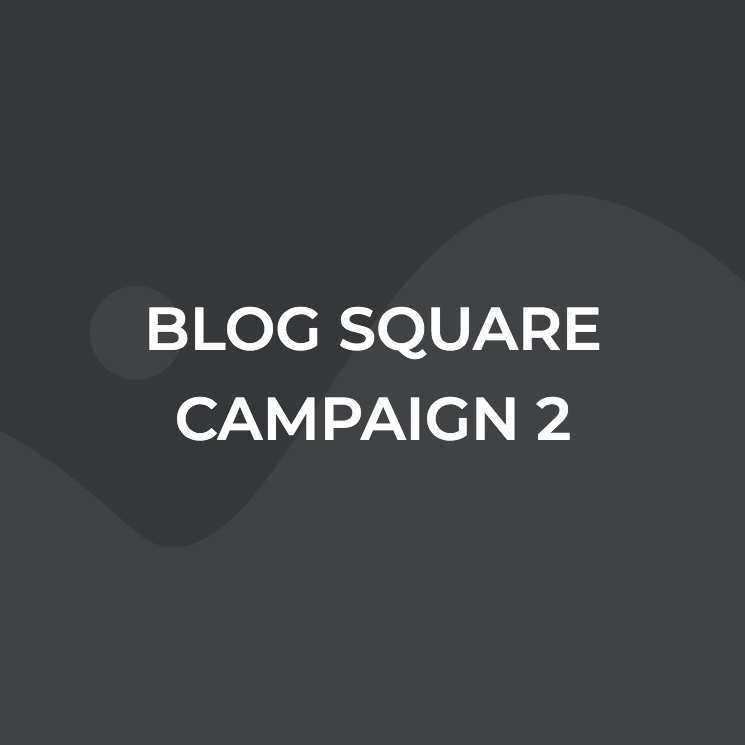 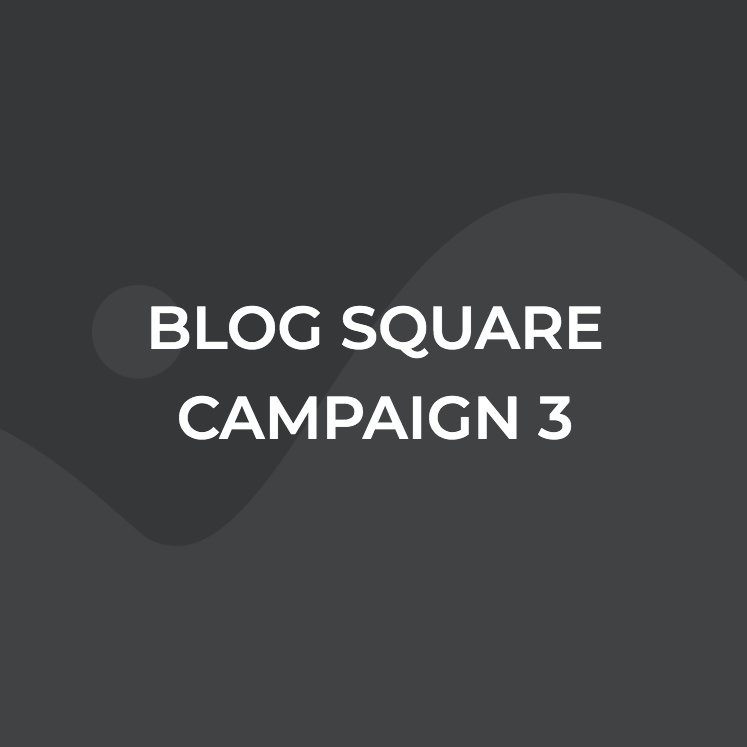 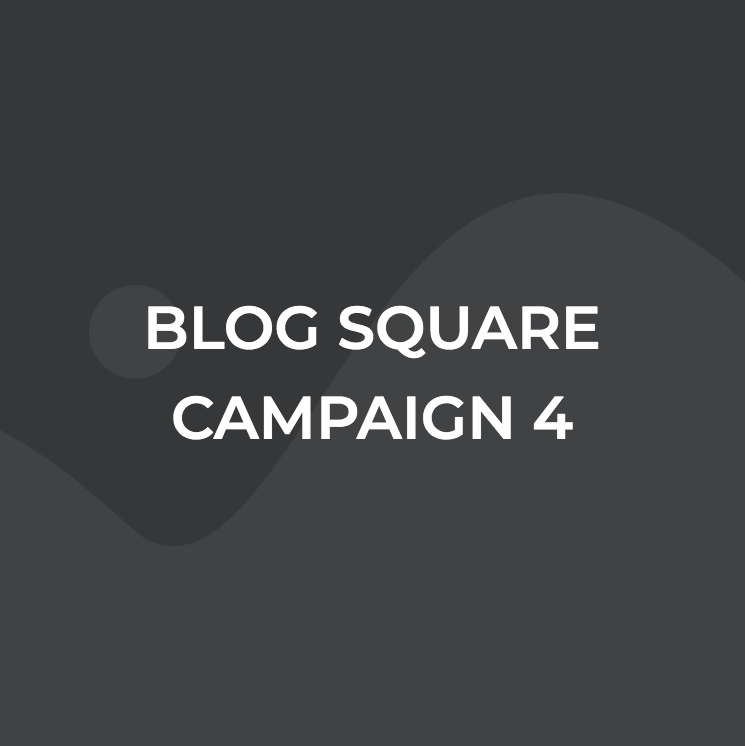 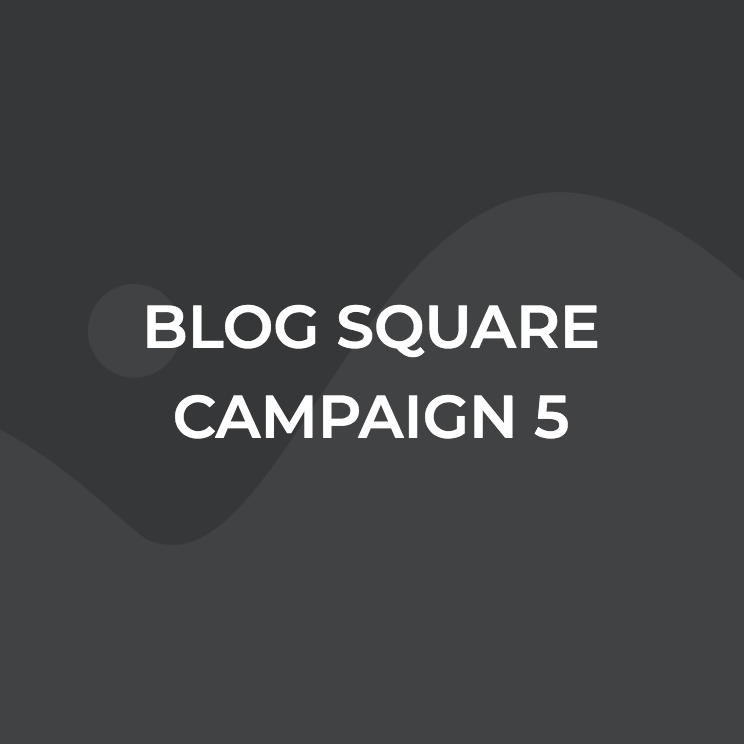 APPLY NOW
SPEAK TO US

Where Can I Teach?

APPLY NOW
Speak to us